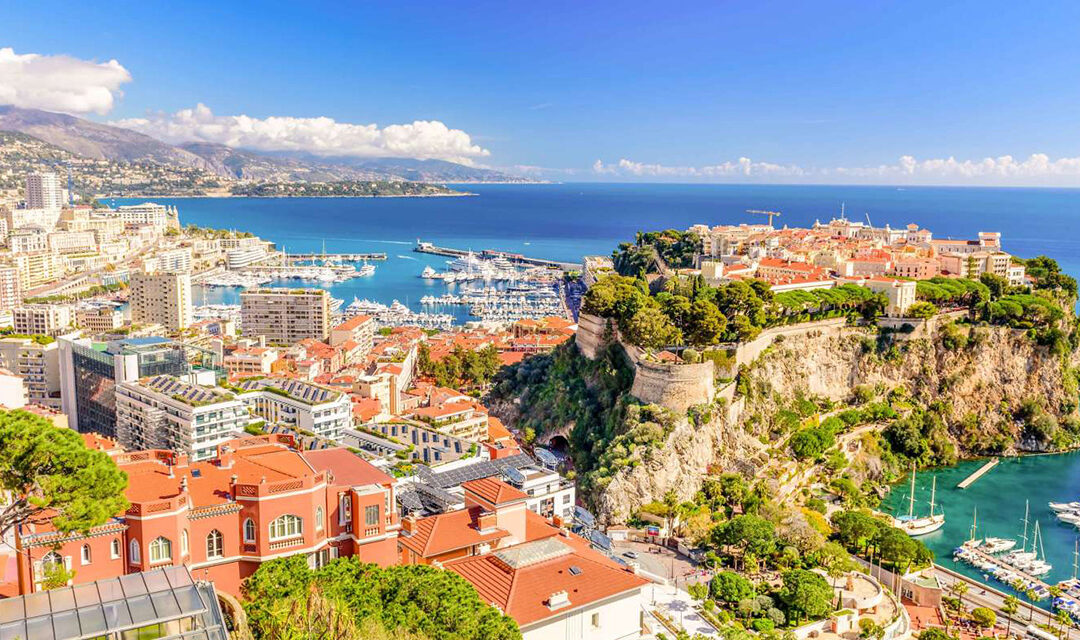 In the Principality of Monaco, the rapid expansion of the urban network in a limited space leads to numerous technical and legal difficulties, particularly in the presence of divergent and interests which are often irreconcilable.

As an example, we will mention the real estate promoters and the local residents, who are forced to cohabit while asserting their own totally discordant rights.

We have had to deal with a similar case in which our Clients, residents, had to take legal action to assert their rights against a real estate developer who had built an imposing structure directly in front of their Villa in violation of a non altius tollendi easement.

The said easement thus encumbered the land located opposite and our Clients benefited from it since the first deed of sale of which their Villa was the object.

In their decision, the Monegasque Courts immediately recalled that, according to article 9 of Ordinance n°3.647 of September 9, 1966, administrative authorizations for works are always granted “subject to the rights of third parties and at the risk of all the persons concerned”.

They had to verify, firstly, whether the Claimants benefited from a non altius tollendi easement and, secondly, whether the real estate project is likely to violate the easement in question.

The regime of easements is governed by Articles 522 and 571 and following of the Monegasque Civil Code.

Thus, it will be recalled that an easement constitutes a right with the particularity is, as a real right, to be enforceable against persons who did not participate in the establishment of the act constituting it but have became, through successive transfers, owners of the dominant or servient land concerned.

Successive deeds of sale therefore play a central role in proving the existence of the easement, so that it is up to the party claiming the easement to produce the titles under which the easement was created.

In this sense, the purpose of a servitude known as non altius tollendi is to prohibit the owner of the servient land from building beyond a certain height. Such an easement takes on the character of a real right when the deed instituting it indicates precisely for the benefit of which land the obligation is created.

When it is qualified as real, an easement is imposed on the constructions to be built on the land concerned without being limited to the original owners.

In this case, the Judges have endeavoured to retrace the history of the easement thanks to the various notarial deeds submitted to the proceedings by the Parties.

The penalty for violating such an easement is unequivocal: the demolition of any structure or construction of any kind exceeding the height of the easement.

In this case, the disputed construction cheerfully exceeded the height of the non altius tollendi easement and the judges of the First Instance Court did not hesitate to pronounce the demolition of the construction which interfered with the free exercise of this easement; this sanction was then materialized by the condemnation of the opposing Party to demolish or have demolished any construction exceeding the required height.

Even worse, in order to ensure the effectiveness of their decision, the judges also imposed a substantial penalty for each day of delay, with this measure taking effect at the end of an 8-month period from the date of service of the decision.

Not surprisingly, the developer/builder appealed the decision.

Therefore, it appears that the judges of the merits intended to give precedence to the rights of the people holding a non altius tollendi easement, which could not in any case be flouted.

This should further circumscribe future disputes and push all parties to build with more caution and to analyze in detail the rights and obligations of each party before starting on a real estate operation, which is certainly financially advantageous, but the cost of demolition and its consequences can be extremely prejudicial and compromise the entire economy of a budget.