Law n° 1506 of July 2, 2021 recognizing the “Children of the Country” status and their contribution to the development of the Principality of Monaco 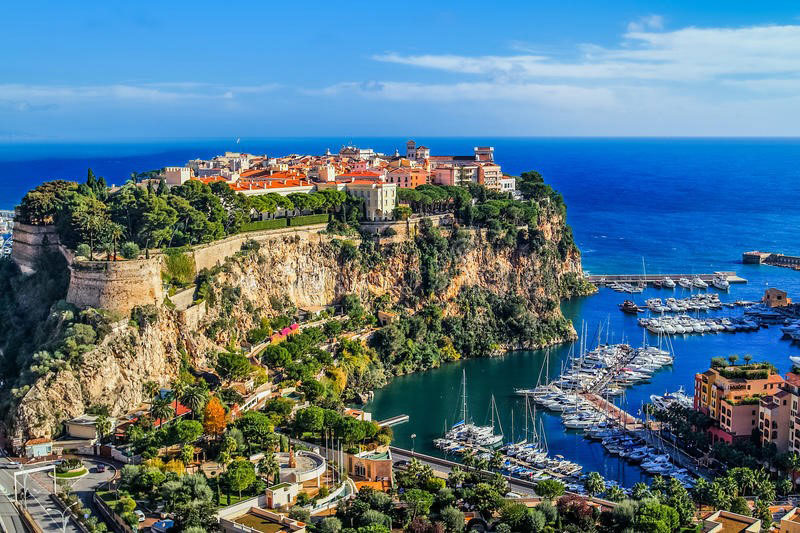 Law n° 1506 of July 2, 2021 includes a single article which, while defining a part of the population of Monaco known as the “Children of the Country”, endeavors to show them the attachment and recognition that the Principality has for them.

The notion of “Children of the Country” is not new and as such, those who are designated as such can benefit individually from certain rights or advantages in consideration of their particular links with the Principality, including :

– Access to low-cost housing as a “protected person” according to law n° 1235 of December 28, 2000 relating to the rental conditions of certain premises for residential use built or completed before September 1, 1947;

– Priority in access to salaried employment because of their residence in Monaco according to law n° 629 of July 17, 1957, which regulates the conditions of hiring and dismissal in the Principality;

– Certain social benefits and other allowances;

– Tax domicile in Monaco for Children of the Country of French nationality, notwithstanding the 1963 Franco-Monegasque tax treaty, since the Giorgis decision rendered by the French Conseil d’Etat on April 11, 2014.

However, despite these advantages, “Children of the Country” still face difficulties, especially when it comes to housing. In fact, Monaco has been facing for several years, a rise in real estate prices which is so high that some ” Children of the Country ” are forced to leave the Principality.

Anxious to preserve their presence on the Monegasque territory, the legislator has planned to introduce new measures to solve this issue. However, in order to do so, it must be able to freely refer to the category of “Children of the Country”. It was therefore first necessary to define this notion.

The law n° 1506 of July 2, 2021 responds to this objective by establishing for the first time a legal definition of the Children of the Country.

According to the new Law, a “Child of the Country” is « any person of foreign nationality born in Monaco or adopted in Monaco during his or her minority, who has resided there since his or her birth or adoption without interruption » [1].

However, the law makes an exception to the condition of birth in Monaco: when the person was born outside the Principality “due to a fortuitous event or for medical reasons or force majeure » [2].

Similarly, it specifies that the interruption of residence in Monaco is not constituted by « periods spent abroad to follow studies, training, receive medical care or fulfill military obligations »[3].

Thus, through its single article, Law n° 1506 expressly recognizes the existence of a stable population that has contributed to the history and development of Monaco, allowing, at the same time, the legislator, thanks to a clear definition, to attribute more easily certain individual advantages to these people.