The Prenuptial Agreement for a wedding in Monaco 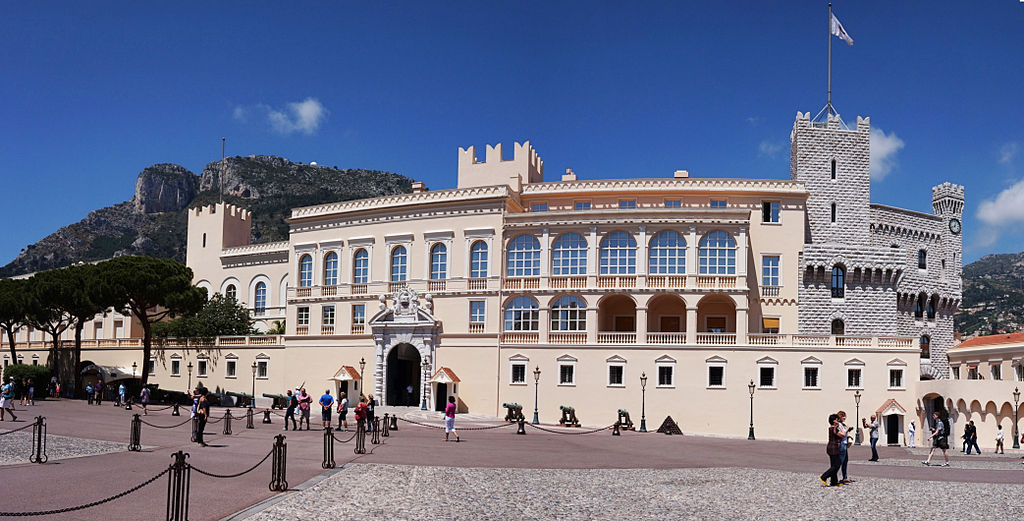 If, by virtue of these suppletive rules, Monegasque law would apply, the spouses would then be married, by default, under the regime of separation of property [2](« Séparation de biens ») by virtue of which each spouse has the free administration, enjoyment and disposal of his or her property and is solely liable for his or her debts[3].

With regard to the law applicable to the divorce, the options offered by the Private International Law are: the law of the country of which both spouses are nationals; the law of a State of which either spouse is a national or the law of the State in which they have their common domicile[6].

If the Monegasque judge were to hear the divorce, by virtue of article 40 of the Law on Private International Law[7], he would have to verify whether the spouses had made a choice beforehand. If this is the case, the marriage certificate will bear a mention in the margin, confirming the existence of a contract, which he will have to take note of.

Marriages celebrated in Monaco often involve a foreign element. The future spouses, most often Anglo-Saxon, may require the drafting of a nuptial agreement (pre- and/or post), to protect an important patrimony from the consequences of a possible divorce…

But the prenuptial agreement is much broader: it provides for the question of the matrimonial regime, the management of the couple’s assets, the contribution to the expenses of the marriage, the financial compensations in case of divorce[8], etc.

However, the Principality of Monaco recognizes a foreign valid marriage contract and moreover, it requires to be informed of it in case of a celebration in Monaco.

In concrete terms, the future spouses will have to inform the Civil Status Department of the Monaco City Hall of the existence of this document, before the celebration of the marraige. More specifically, they will have to produce a certificate from the foreign Notary confirming the signing of a marriage contract, indicating the date and other details concerning the future spouses. This document must be accompanied by an original certified translation into French.

But this is only a first step. Indeed, it is one thing for Monaco to recognize the existence of this foreign contract; it is another to have it applied by the Monegasque courts, should they deal with the divorce proceedings.

The question then arises as to the recognition of prenuptial agreement clauses concerning the divorce and, more precisely, on the fixing in advance of the sums which could be paid in respect of the duty of support (alimony, contribution to the education and maintenance of the children), or of the compensatory allowance.

Indeed, the prenuptial agreement may provide by agreement for the sums due in respect of the compensatory allowance. Some agreements even go so far as to provide a detailed breakdown of the sums due according to the number of children born during the marriage, the years of marriage, etc.

Monegasque law, which does not allow the amount of spousal support and alimony to be set in advance, does, however, allow the future spouses to choose a foreign law that does.

It will thus be up to the Monegasque judges to define the limits of this contractualization. If it is not possible, in Monaco, to fix the amount of maintenance obligations in advance, the Monegasque court could nevertheless recognise a foreign agreement which provides for it, by virtue of the law under which it was drawn up. For example, the judge could recognize and apply an English law agreement which provides in advance for the amount of maintenance obligations. It will remain the prerogative of the Monegasque courts[9] to actually allow this practice. For the time being, the published Monegasque case law is not yet sufficiently abundant on the subject to identify major principles.

Furthermore, if the future spouses wish to draw up a contract in Monaco, they will be subject to the limits of public order and good morals in the Principality and will not be able, for example, to fix in advance the amount of the compensatory allowance or to derogate in advance from the rules on parental authority.

Whatever the content, when drawing up a contract under Monegasque law, it is strongly recommended that the future spouses draw up the contract sufficiently in advance, that they have a copy in a language they understand, that they have a respective counsel for each of them and that they have a detailed presentation of the respective assets of the parties and of their income. But beware, although the satisfaction of these measures will favour the efficiency and the recognition of the marriage contract abroad, it can never guarantee a universal recognition of the contract, especially before the English judge, who has a very wide discretionary power, mainly guided by the intention of the parties[10].

In conclusion, even if the Principality of Monaco does not allow the same degree of contractualization offered by the prenuptial agreement, it is not unaware of its existence and content. Nevertheless, some precautions and compulsory measures must be taken before the celebration of the marriage in Monaco. Our firm offers to assist you in these steps, do not hesitate to contact us at: r.bergonzi@regisbergonzi.com 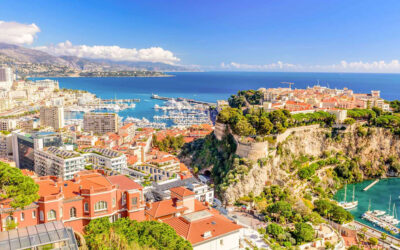 In the Principality of Monaco, the rapid expansion of the urban network in a limited space leads to numerous technical and legal difficulties, particularly in the presence of divergent and interests which are often irreconcilable. As an example, we will mention the... 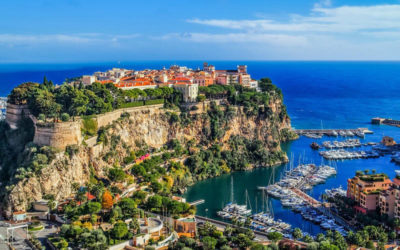 Law n° 1506 of July 2, 2021 recognizing the “Children of the Country” status and their contribution to the development of the Principality of Monaco

Law n° 1506 of July 2, 2021 includes a single article which, while defining a part of the population of Monaco known as the "Children of the Country", endeavors to show them the attachment and recognition that the Principality has for them. The notion of "Children of...